The Fantasy Kingdoms of

"Alamaze is a treat. Speaking as a game designer, it's one of the finest designs I've seen. I like it and recommend it to experienced gamers."

"Alamaze is possibly the finest play by mail game in existence. It is certainly the most innovative design since the first PBM game emerged... It should be tried by anyone who considers himself a real gamer."

"Alamaze has all the strategy, intrigue, fear and paranoia that makes a great game. It's a great value."

"Alamaze is one of the finest PBM games on the market, today. It is fast paced and exciting. It is full of all the action, intrigue and role-playing any player could ask for."

"Among the many innovations in Alamaze is the truly fantastic magic system, unequaled anywhere in PBM. Not only does the magic system fit in with the entire game system hand-in-hand, it also shows the depth and massive amounts of designing and programming time spent lavishly in this game." 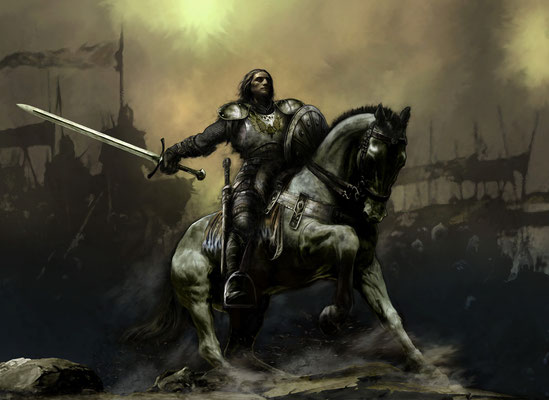 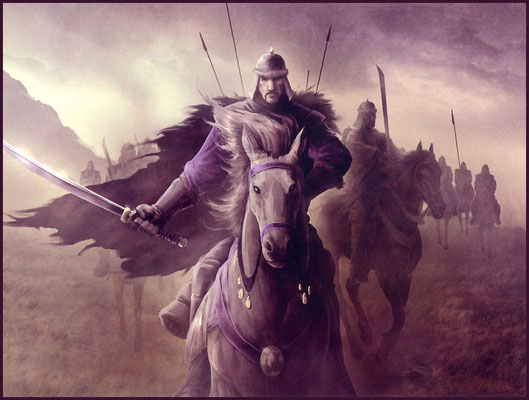 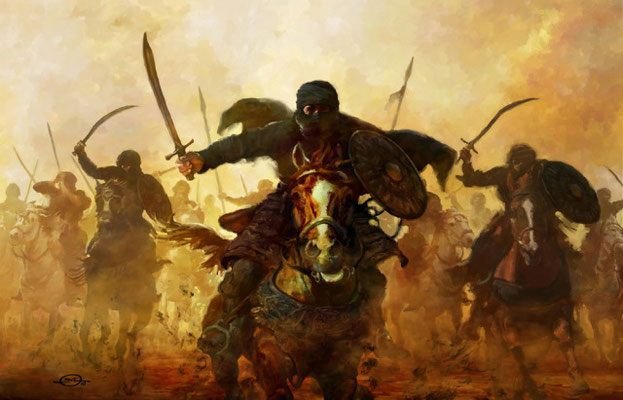 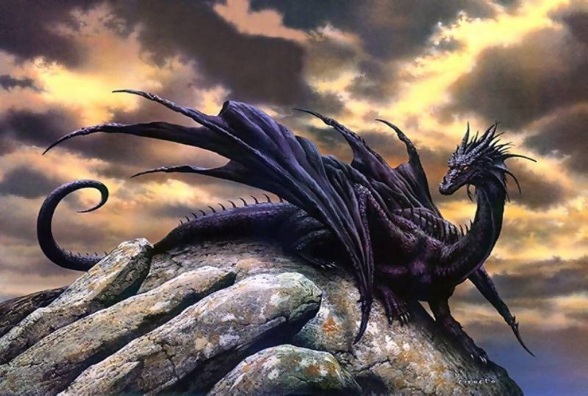 We are proud to announce that Alamaze Maelstrom, in development for two years is now available for play.

Maelstrom is Alamaze 4th Cycle and breaks all new ground:

·        Play on the new world of Maelstrom, with 13 regions, each with regional character;

·        Play any of the 24 unique kingdoms in any region, making each game very different;

·        New strategic aspect of economic and fortification adjustment from building castles, wizard towers, ports, and other developments that play well into the late game;

·        Our superb order entry and checking platform adapted to run both 3rd Cycle The Choosing and Maelstrom.

·        All new Valhalla rankings for Maelstrom only: everyone starts with zero points.  Start with a new persona unknown to anyone, or return as your established persona, as you choose.

Play Test Comments on our Forum:

The last aspect of the game I will describe is kingdom customization. Each kingdom starts with its own combination of traits, diplomatic capabilities, and military troop composition. The kingdom customization process allows each ruler to modify the staring resources of their kingdom. The options are plentiful and can significantly change the look and feel of your kingdom. Customization points were increased from 3 to 10 but the cost of some options has been increased. There are many new options that range from buildings at your capital to new artifacts and enhancements to all aspects of your starting resources. The customization process can really change the capabilities of a kingdom, so you can truly make it yours.

In Summary, the new version of Alamaze, Maelstrom, is much different from previous versions. The changes allow a ruler, through region selection and kingdom customization, to create a kingdom truly different from any other in the Alamaze world. With 26 available kingdoms and 12 differing regions, chances are that no game of Maelstrom will even remotely resemble any other. Its exciting to imagine what the brilliant minds that play the game will come up with as winning strategies.

Alamaze 4th cycle Maelstrom is here. First to catch the eye over 3rd cycle is a brand new map with thirteen region vs ten seen in 3rd cycle. Twelve starting regions and one two square region in the center of the map that every one starts hostile too. The regions are are organized to each have many bordering regions. This allows for perhaps the greatest improvement over 3rd cycle, that no kingdoms starting capitals are ever in the same region. No more finally getting the kingdom you really wanted to play only to find someone took a dispersed kingdom that you may have to share resources or fight at the start. The mapOne of my favorite things is this set up also now allows any kingdom to start in any region. Each region has its own special bonuses that are broad enough to not really limit which kingdom would be good to start in them. It will also be interesting to see how a single city region in the center of the map plays out.

The next large focus for Maelstrom is the addition of buildings and fortification. Building are now needed to advance to the highest levels of mages and agent. Building also can be built to increase production or add special abilities like allowing your king to escape capture by going through a secret passage built. In the test game I found the buildings added to gameplay and allowed for more choices on overall development of my kingdom. Fortification add to defense and cost a small amount gold/food to maintain them. The ultimate fortification levels will prohibit siege and political attacks. Defenses can get very high and this will make for some interesting strategic choices if you should attack early or build and try to attack later after they have poured the resources in already.

Overall I very much recommend 4th cycle to any returning or new players. No game matches Alamaze. In the era of Apps now forcing you to pay to win or play vs a pay to win player. Alamaze is a refreshing change where every one is on equal footing and there are no NPCs. Every kingdom is owned by another living person that has roughly the goal in mind. Human minds make Alamaze one of the most challenging games out there. Another aspect I really like over your standard App game is there is a defined victory and time line. Meaning the game will always end with a victor one way or another.

I Love the ability to choose any region, I love the bonuses each region gets, and how they are different per region. This alone in my opinion can make playing a single kingdom, like the Sacred Order, different each time you play, in a different region, with different bonuses and avenues to pursue.

I like the kingdoms change up, like the rich trait for SA, and the added/removed traits from other kingdoms, I think this will lead to more balance overall.

The kingdom starting troops and new brigades are intriguing and look to be a bigger part of the planing phase in games, with the cost of troops being weighed with less populations centers production and the cost of population improvements.

The most intriguing part of Maelstrom will be the building of special fortifications, special buildings. Cost of gold and goods, will pull rss from the battlefield and pols, in the short term, but could help tremendously in the long term.

The kingdom customization is the best part, with the points allowed, any of the available choices are great, but with such a variety of choices it will, it will take a lot of consideration in making the right decision.

Read the whole thread of about 400 posts from the Maelstrom play test on our forum thread "Maelstrom Test Game".

If you've been waiting for a reason to return to Alamaze, here it is.  Combined with our reduced pricing and full automation, there is no reason not to come back and experience Alamaze anew.  Send an email to signup@alamaze.co or  Sign Up!